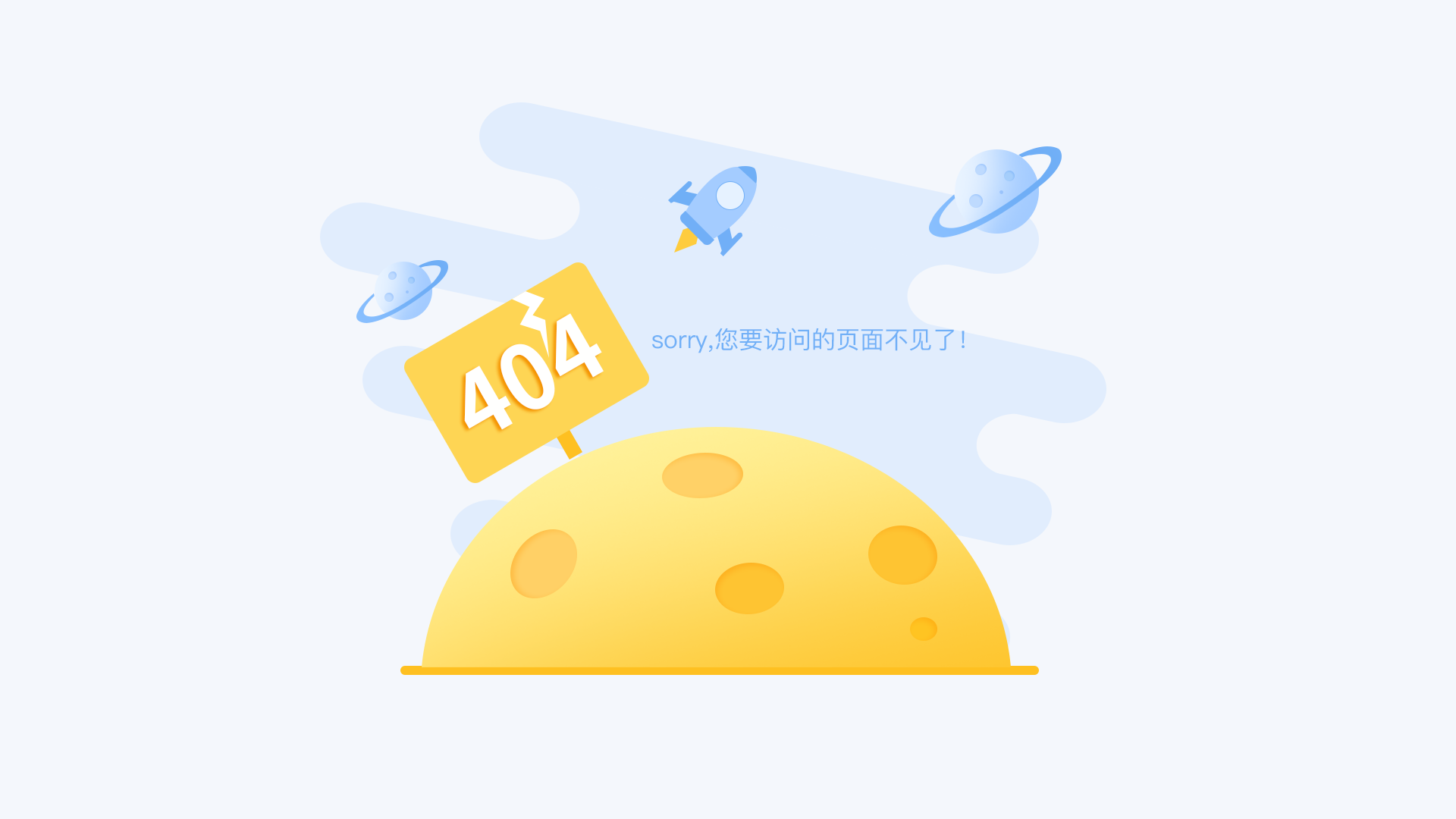 Recently, Dimitri published the results of measuring MySQL 8.0 on Intel Optane storage device. In this article, I wanted to look at this in more detail and explore the performance of MySQL 8, MySQL 5.7, and Percona Server for MySQL using a similar setup. The Intel Optane is a very capable device, so I was puzzled that Dimitri chose MySQL options that are either not safe or not recommended for production workloads.

Since we have an Intel Optane in our labs, I wanted to run a similar benchmark, but using settings that we would recommend our customers to use, namely:

I still used charset=latin1 (even though the default is utf8mb4 in MySQL 8), and I set a total size of InnoDB log files to 30GB (as in Dimitri’s benchmark). This setting allocates big InnoDB log files to ensure there is no pressure from adaptive flushing. Though I have concerns about how it works in MySQL 8, this is a topic for another research.

So, let’s see how MySQL 8.0 performed with these settings and compare it with MySQL 5.7 and Percona Server for MySQL 5.7.

To highlight the performance difference I wanted to show, I used a single case: sysbench 8 tables 50M rows each (which is about ~120GB of data) and buffer pool 32GB. I ran sysbench oltp_read_write in 128 threads.

First, let’s review the results for MySQL 8 vs MySQL 5.7 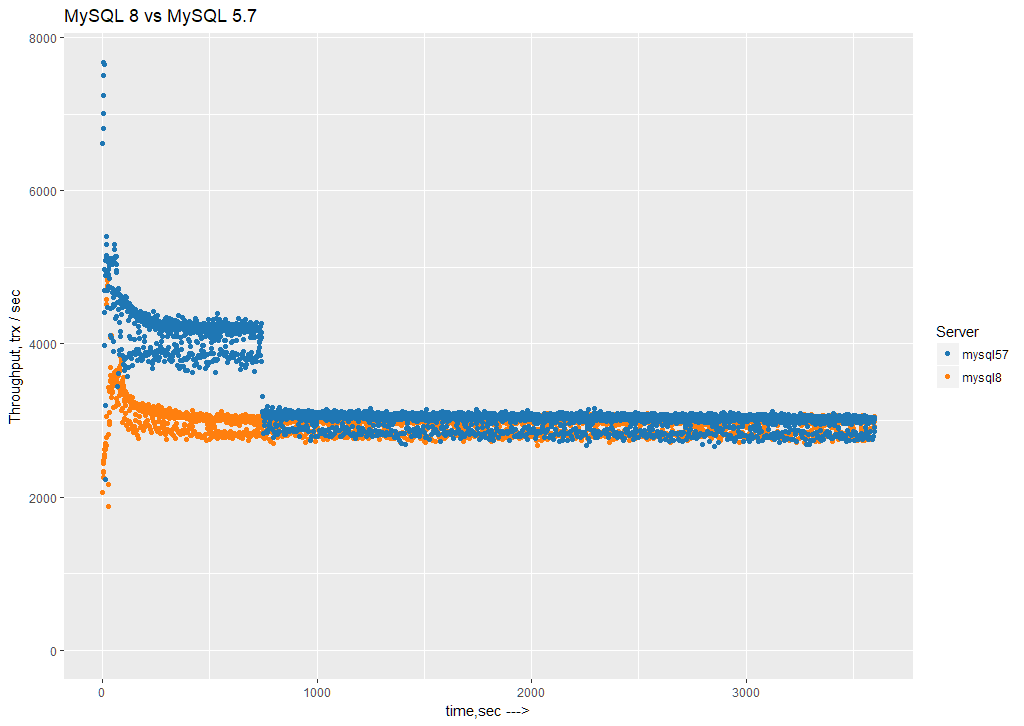 After achieving a steady state, we can see that MySQL 8 does not have ANY performance improvements over MySQL 5.7.

Let’s compare this with Percona Server for MySQL 5.7 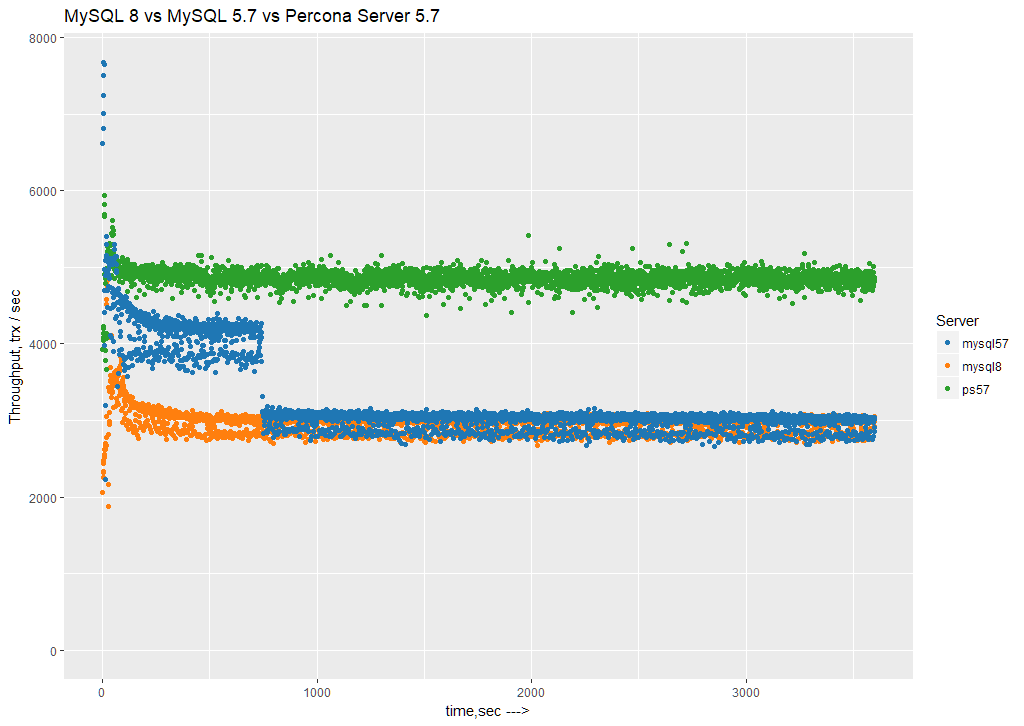 Percona Server for MySQL 5.7 shows about 60% performance improvement over both MySQL 5.7 and MySQL 8.

How did we achieve this? All our improvements are described here.

My opinion is that Oracle focused on addressing the wrong performance problems in MySQL 8 and did not address the real issues. In this benchmark, using real production settings, MySQL 8 does not show any significant performance benefits over MySQL 5.7 for workloads characterized by heavy IO writes.

With this, I should admit that Intel Optane is a very performant storage. By comparison, on Intel 3600 SSD under the same workload, for Percona Server I am able to achieve only 2000 tps, which is 2.5x times slower than with Intel Optane.

There are a few outcomes I can highlight: